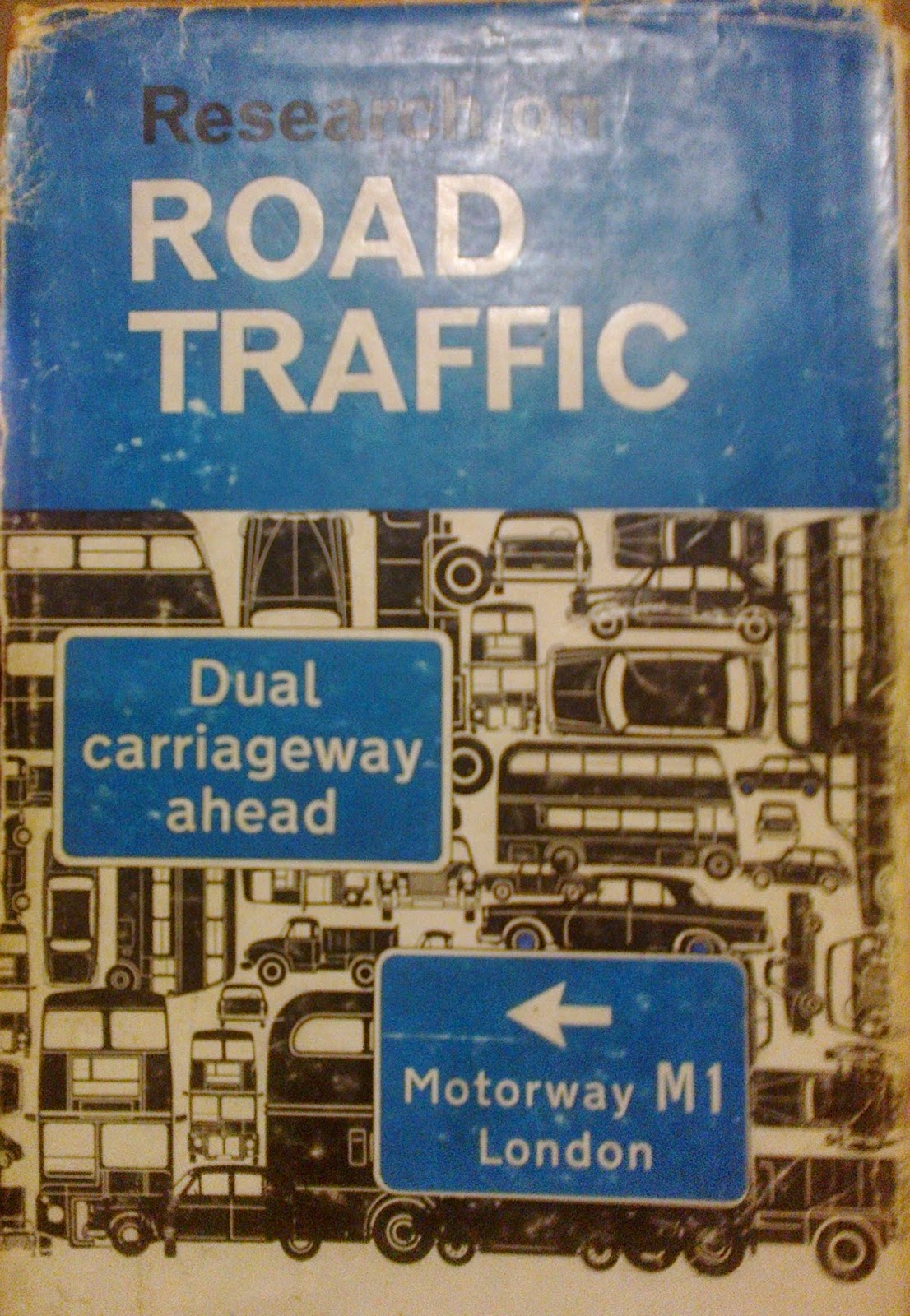 "Where significant expenditure is required an economic decision has to be made, namely, whether the expenditure is worthwhile. But there is also the problem of allocation: who is going to enjoy the use of the facilities which have been provided? Who is to use the roads, for which purposes, under what conditions? There are innumerable possibilities, which will produce different distributions of benefit and loss throughout the entire affected population. Can a way be devised of using the road system so as to maximize the net benefits to the community?

One of the most important means of influencing the distribution of goods and services is through the price system. At the present time no prices are charged for the use of the roads, but there are taxes, namely fuel tax, annual vehicle tax and the purchase tax on vehicles. In 1962, a panel was set up by the Ministry of Transport to study the technical feasibility of various methods for improving the pricing system relating to the use of the roads, and relevant economic considerations. The Panel's report was published in June 1964.

In its conclusions the Panel pointed out deficiencies of present taxation methods as a way of employing the price system, notably their inability to restrain people from making journeys which impose high costs on other people, and they suggested that road charges could usefully take more account than they do of the large differences that exist in congestion costs between one journey and another.

The Panel examined a number of possible charging methods, including new methods of charging directly for movement on the roads. They found little advantage in two measures sometimes proposed: the differential fuel tax, which could not be related at all closely to congestion costs, and the poll tax on employees in congested areas, which - whatever its merit in other fields - would have little effect on road congestion.

They concluded that parking taxes could bring significant benefits, in spite of their 'inequitable results' and their undesirable effects in encouraging non-parking traffic and penalizing local traffic. They thought that a system of daily licences might be preferable to parking taxes, since it would embrace all traffic in the areas concerned; but it would give rise to difficult boundary problems.

Whatever the merits of parking taxes and daily licences, the Panel concluded that considerably superior results were potentially available from direct pricing systems. by charging more when costs are high and less when costs are low, it was estimated that a practicable system in urban areas could yield economic benefits of £100 to £150 million a year under present traffic conditions; and this estimate excluded some important items which could not be measured.

The Panel examined a number of proposals for direct charging methods, and described six meter systems - two manual and four automatic - which, with development, they thought could be made effective. Their main conclusion, was that there was every possibility that at least one of these proposals could be developed into an efficient charging system and could yield substantial benefit on congested roads." 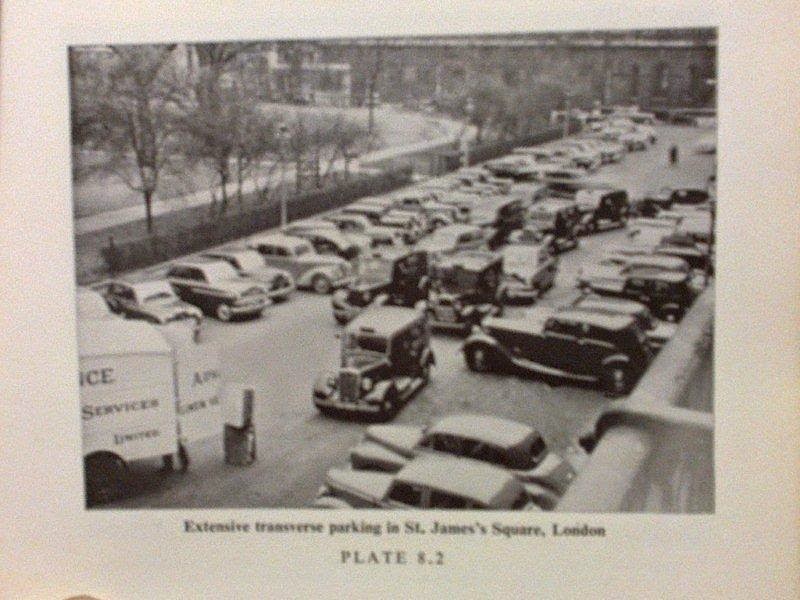 Posted by Charlie Holland at 09:00