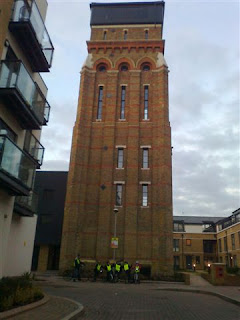 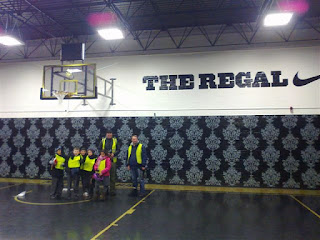 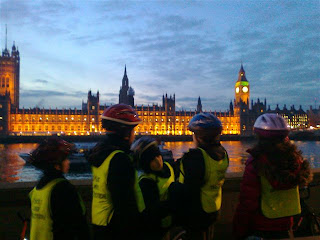 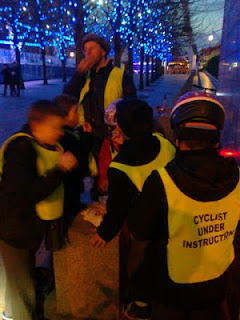 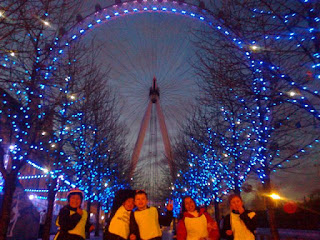 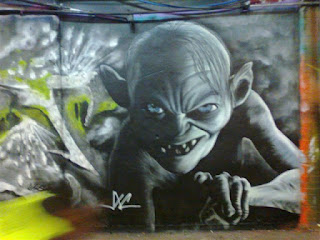 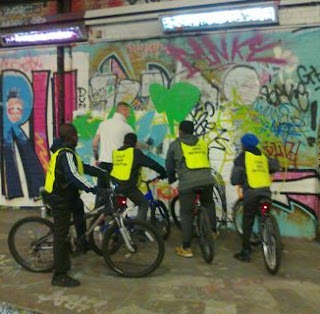 Then it was back to school, both groups a few minutes later than planned having had so much to stop and talk about.
Posted by Charlie Holland at 10:54