Quick blog post mainly to capture some Lambeth numbers from the past couple of days.

a) Cllr Bernard Gentry tweeted these official Lambeth Council figures today ( I don't know how many years back the unpaid fines go):

b)  The Evening Standard reported that


London’s councils have paid out around £15 million in compensation claims over the last two years, new research shows.
Figures revealed by the TaxPayers’ Alliance campaign group shows Lambeth council had the highest compensation bill in the country, shelling out £5.3 million from 2013 to 2015.
The vast majority of cases involved household disrepair, potholes or flooding, with a £127,000 sum awarded to one claimant.

"Lambeth council handles all claims in house meaning we have a much more comprehensive list of compensation payments.

“Other councils may have failed to include compensation that has been paid out by their external insurers, or that claims handlers have paid on their behalf, which is why Lambeth’s figure appears so much larger.

“The compensation covers all housing issues, employee claims and more which other councils have in some instances clearly not included. For those reasons the information isn’t a fair or accurate comparison.” 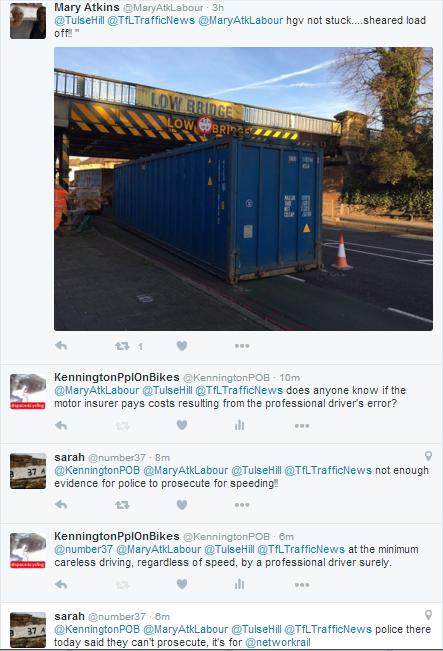 Posted by Charlie Holland at 18:32