There are all kinds of blog posts I should be writing now, about the new central London cycling grid for example.

Instead here are some pictures I've taken over the past few weeks. I've no idea who is/are responsible for all these sign stickers, or indeed if they're all by one person or group, but I'm enjoying spotting them so let's hope the trend continues. (update - many are the work of an artist called Clet Abraham) 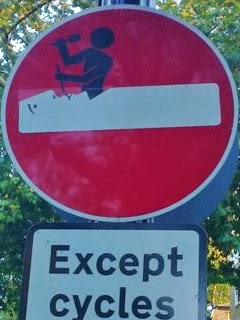 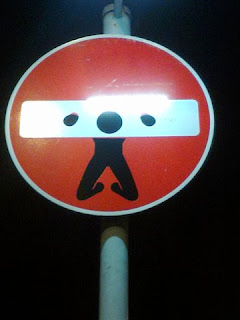 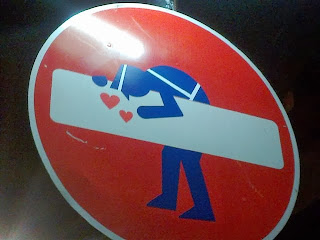 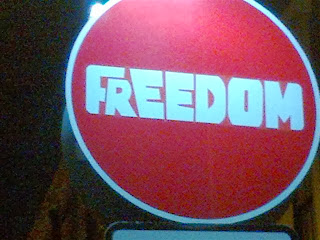 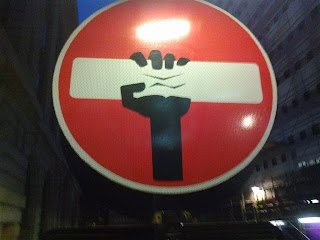 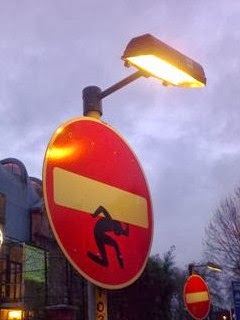 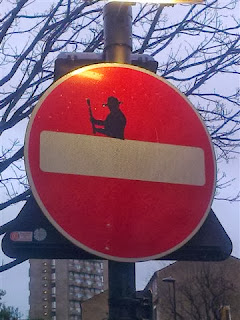 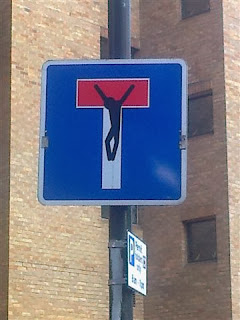 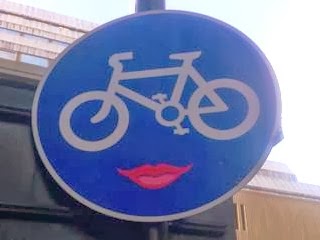 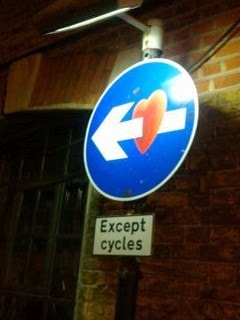 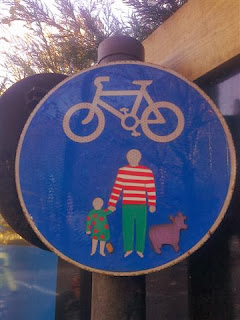 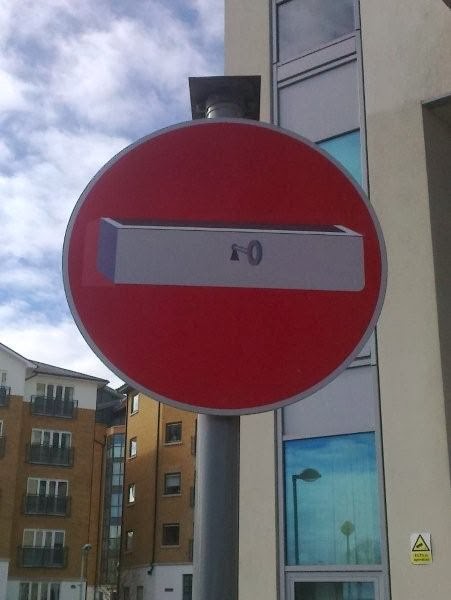 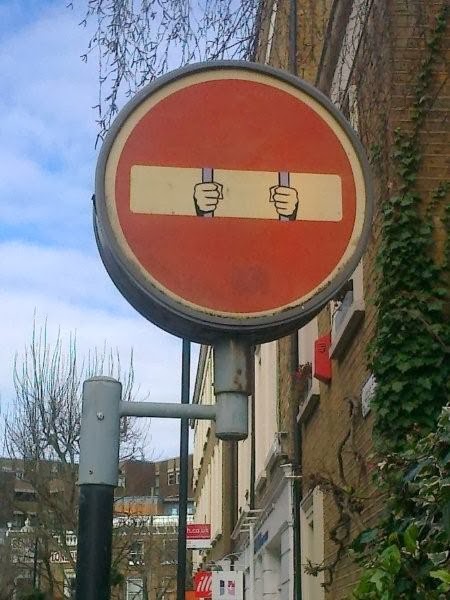 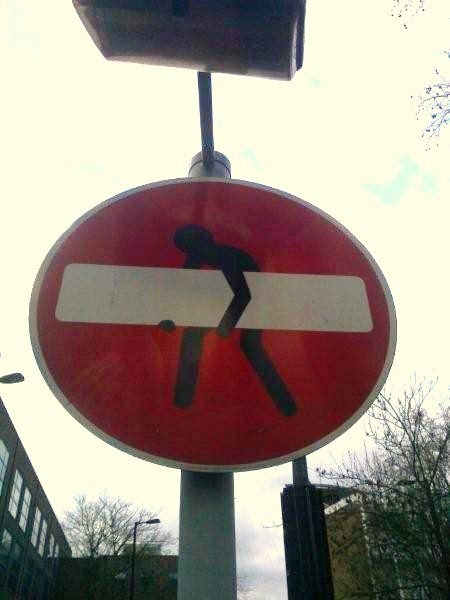 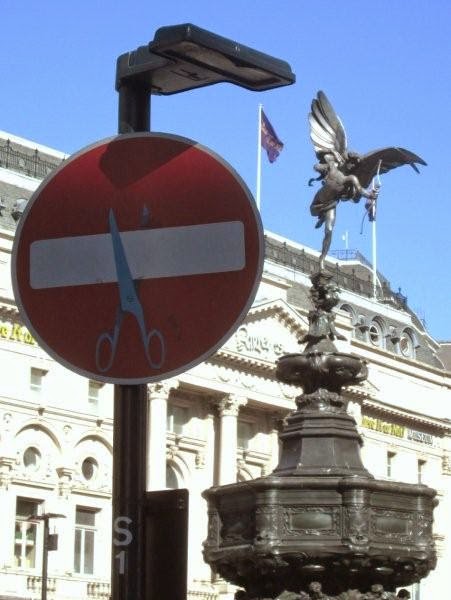 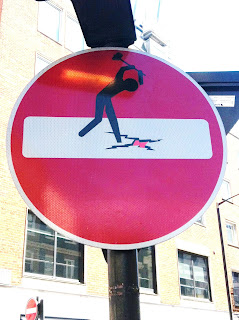 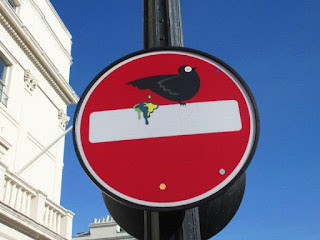 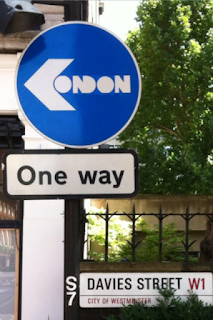 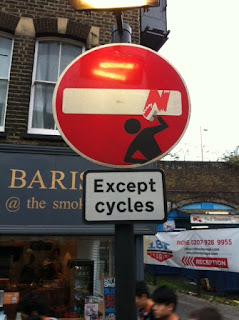 Posted by Charlie Holland at 15:54

Question No: 2013/4071 Darren Johnson
Why are you proposing to divert CS5 onto Belgrave Road because the direct route would involve cycle
lanes which "remove some general traffic space on Vauxhall Bridge Road"?
Your cycling adviser says Belgrave Road has advantages because it is "fairly quiet, we wouldn't need to make any changes to the road, apart from intermittent markings." Rather than implement another second rate cycling safety scheme that will have to be fixed at a later date, why don't you do it right first time?

Written response from the Mayor
The Vauxhall Bridge Road proposal was for cycle lanes which would not meet the standards laid down in my Vision for Cycling in this location. Given the volume of traffic on this road, and the number of buses using it, it would be impossible to do anything better. Therefore we have moved the Cycle Superhighway to Belgrave Road, which sees a much smaller proportion of motor traffic and, crucially, a fifth of the volume of HGVs. The new route avoids the need for northbound cyclists to filter into the middle of heavy, fast-moving traffic at Bessborough Gardens and avoids conflict with left turning traffic into Richmond Gate. It also allows cyclists to cross the Victoria area without having to negotiate the deeply unpleasant gyratory at Victoria station, a place made even more hazardous by building works. It provides a contraflow segregated track through to the north of the area and will connect with other Quietway routes. I am very surprised that you should describe it as a second-rate scheme
Posted by Charlie Holland at 19:17