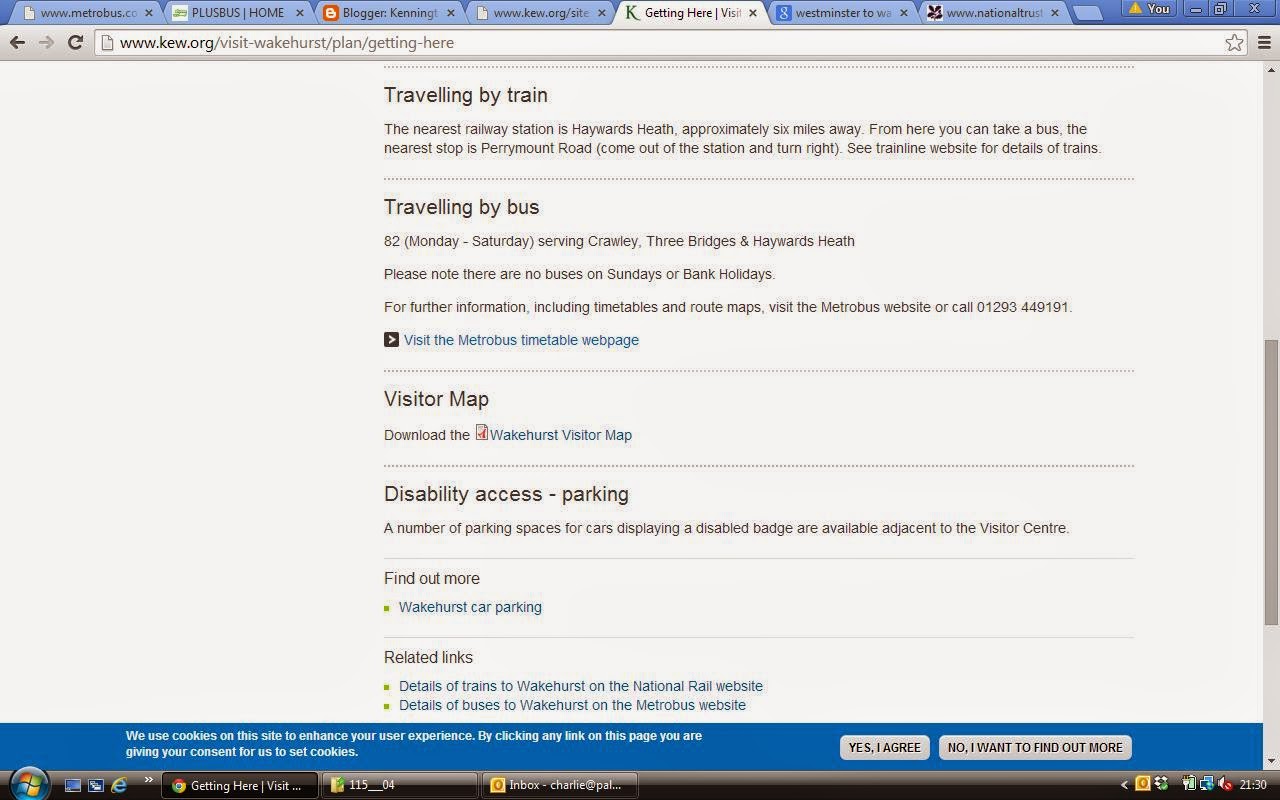 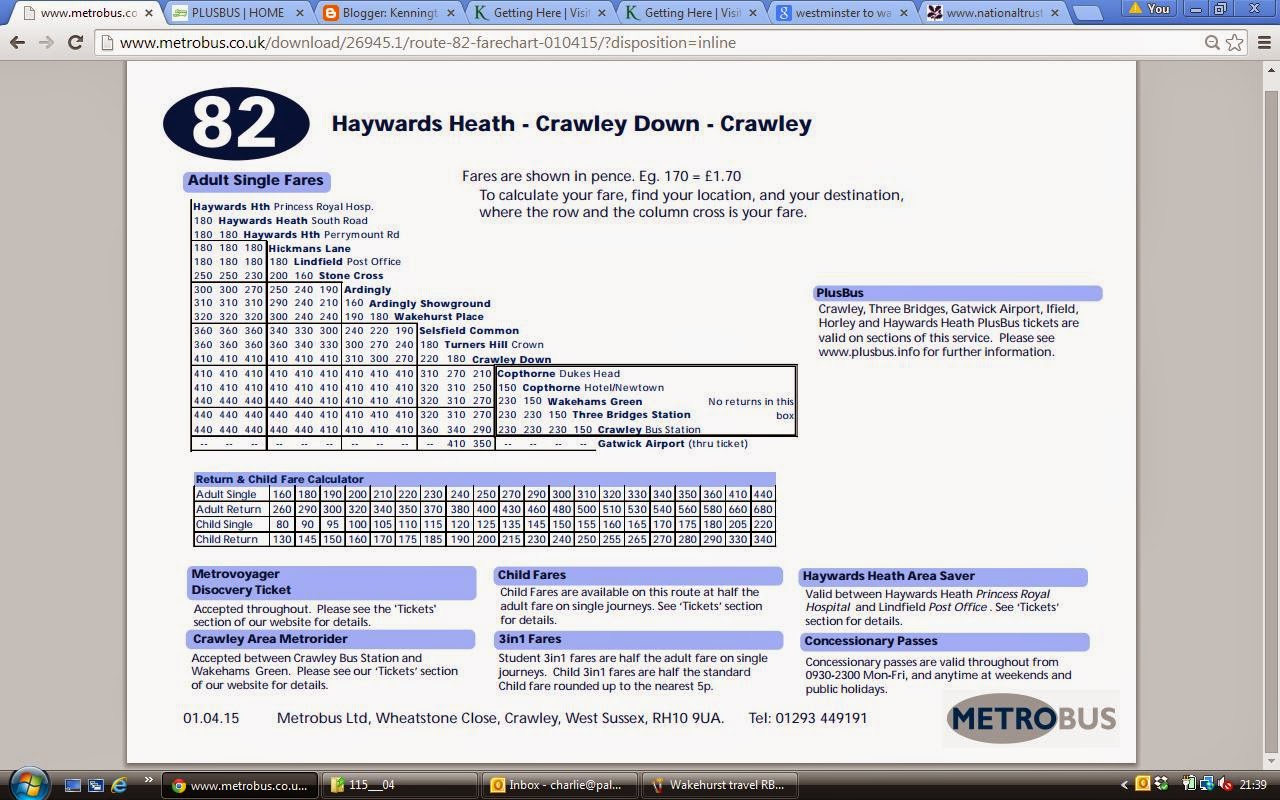 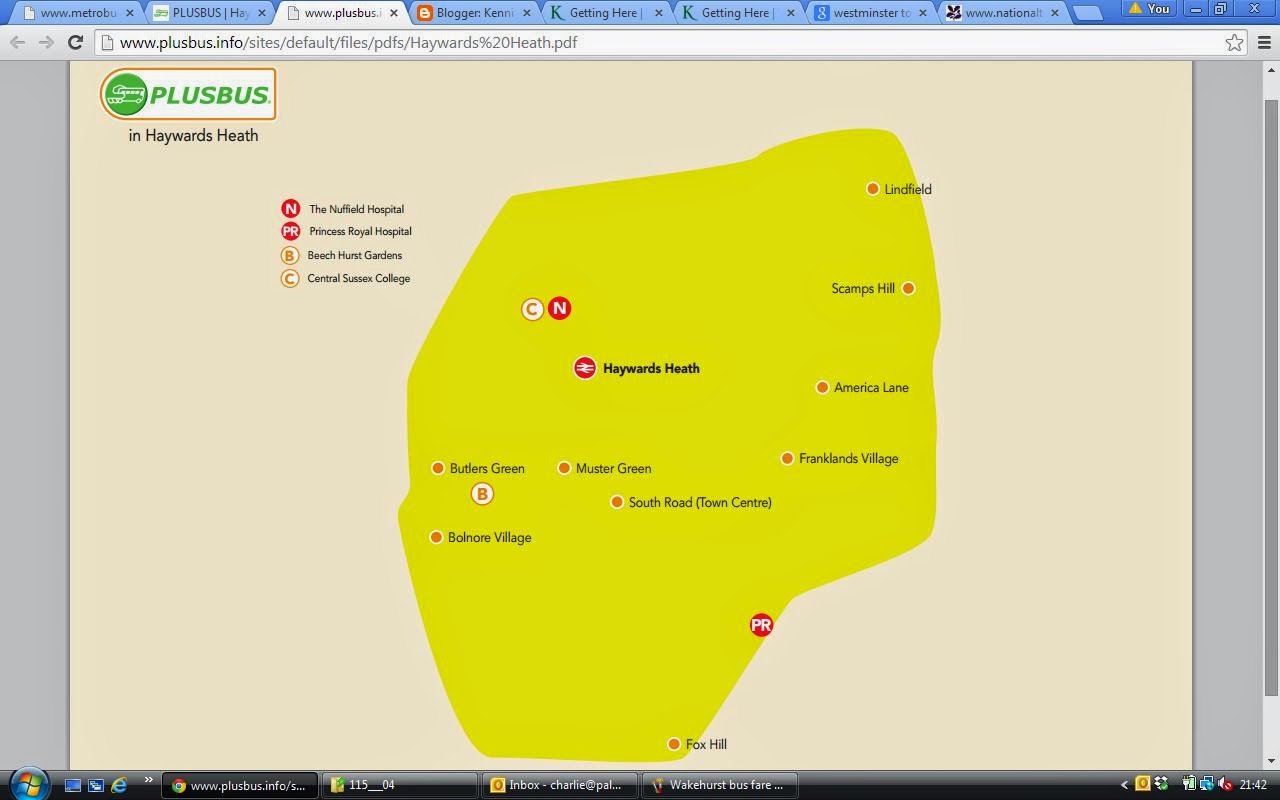 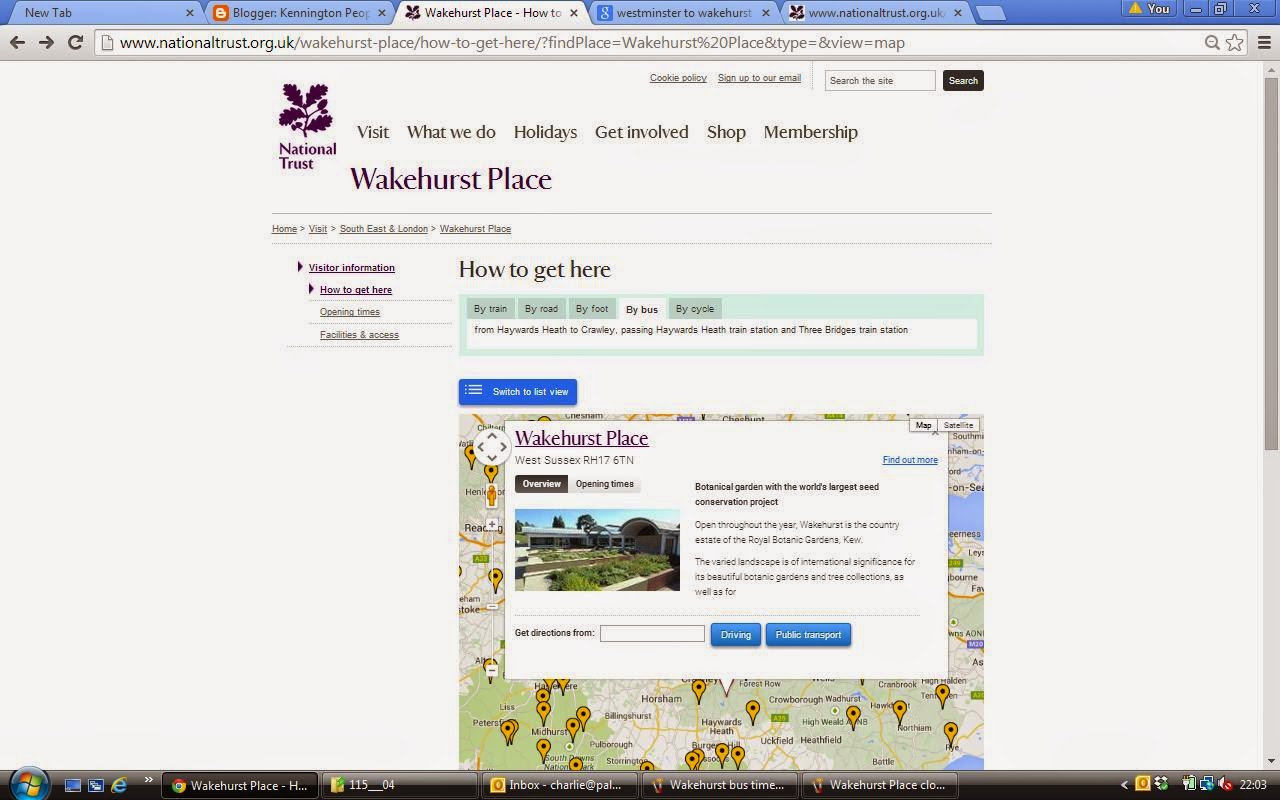 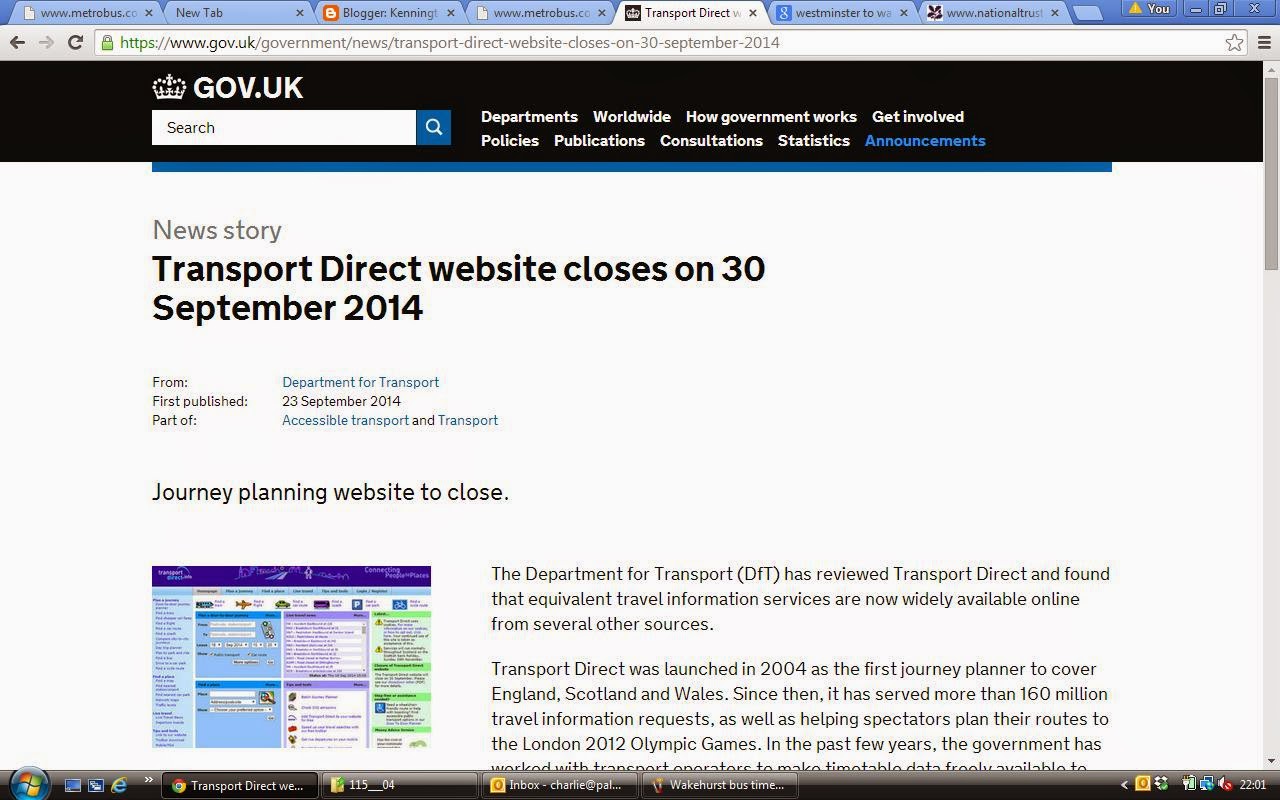 Posted by Charlie Holland at 22:18

What's on offer in Lambeth

Lambeth's Sustainable Travel Team have just put the following testimonial they received on Facebook. I'm putting it here, with the links:

"Hello - I just wanted to say a massive thank you for everything you're doing for cycling in Lambeth at the moment - it's amazing.
I have recently bought my bike through Try Before You Bike, which was SUCH an amazing scheme and pushed me to do something I'd thought about but would probably not have got round to due to lack of confidence about what to buy/equipment needed etc.
I then had a session with Cycle Confident to help me with a route on my way into work which really changed my attitude to cycling and made me feel far surer about myself on the road.
Then we've recently got bike hangars in nearby roads which meant I could get my bike and the kids' out of the hallway, eradicating a source of tension between me and my husband!
And THEN cycling home from work the other day, I saw Dr Bike and got my (slightly dodgy) brakes adjusted and seat raised - all for FREE!
AND cycling into work a day or two ago, there was a police stand who ID'd my bike and registered it and advised me about cycing with lorries.
I am in rhapsodies about all you're doing; it really is fantastic, thank you. Much appreciated.
Keep it up and thanks again!"

If you want to find out what infrastructure changes are being made / planned in Lambeth please attend Lambeth Cyclists meetings on Tuesday 21 April and 19 May when representatives from Lambeth will update us and invite comments.
Posted by Charlie Holland at 19:47