Giving up on Quietways or making them Kidways?

Shortly after Quietways and the Central London Cycling Grid were first announced, I renamed them in my mind as Childways and the Kid Grid - at least in Lambeth.

In 2013 Lambeth Council formally adopted a new Cycle Strategy, setting out to be the 'most cycle friendly borough in London'.


Lambeth wants to encourage more cycling and believes that the only way to do this is to make cycling safe and attractive for a broader cross section of people. Anyone who wants to cycle should be able to – women, children, parents, older people – as happens in Denmark and the Netherlands. Our vision therefore is that:
Lambeth will be the most cycle-friendly borough in London where 1- 100 year olds feel safe enough to cycle.

No-one expects a one year old to cycle, but a mum will happily cycle with hers in the Netherlands, and so it is intended to be in Lambeth. 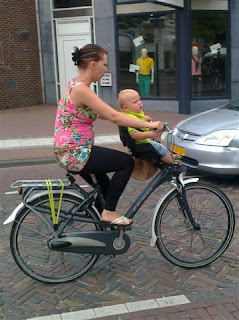 You would think that the Quietways are all about making this vision a reality - children cycling independently to school kind of stuff. But if you look at the promotional statement about Quietways, you'll find no mention of children.


Quietways will be a network of radial and orbital cycle routes throughout London. Linking key destinations, they will follow backstreet routes, through parks, along waterways or tree-lined streets.
The routes will overcome barriers to cycling, targeting less confident cyclists who want to use low-traffic routes, while also providing for existing cyclists who want to travel at a more gentle pace.
Each Quietway will provide a continuous route for cyclists and every London borough will benefit from the programme. This network will complement other cycling initiatives such as the Central London Cycling Grid, Cycle Superhighways and Mini-Hollands.
To develop the new, continuous cycle routes, new wayfinding, surface and junction improvements will be introduced and barriers, such as chicanes, will be removed.

The truth, I fear, is that Quietways will be feeble things - minor tweaks on what we have now, because they have not been explicitly advertised as being intended for, and designed to be, safe and appealing routes for children to use. 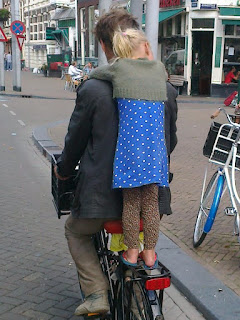 I can see absolutely no point, in the 21st century, as we set out to manage climate change, obesity, population growth, air pollution and poverty, in designing and investing in infrastructure for cycling that isn't suitable for children as well as for adults.

Most of the designs I have seen for Quietways fail to achieve a significant amount of change. They are just tinkering around the edges. All sorts of guff will be spouted about 'gradual incremental change', and that's what you are going to get (if you are lucky) if you set out to design for the wishy-washy, weaselly-worded group 'less confident cyclists'.
.
Ironically, the latest versions of Cycling Superhighways, originally planned to be the preserve of 14+ commuters, are now designed to be kid safe 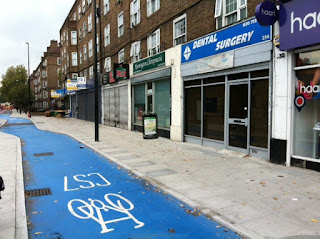 I've taught on-road cycling to kids in inner and central London for long enough to know that if we want children to cycle (for health, time-saving, fun or to save the planet) we need to create space where parents will happily let their kids cycle. If the Quietways won't deliver that then I think they're a waste of time and money. 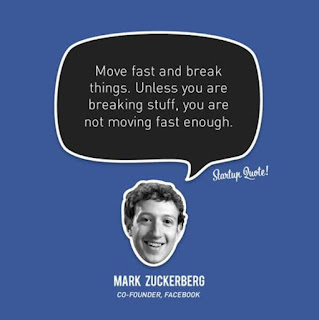 How do we design streets for kids and motorists.

If the street will carry a volume, weight and/or speed of traffic that makes a parent afraid it needs cycle tracks. The long Rosendale Road in Lambeth, planned to be part of the Elephant and Castle to Crystal Palace Quietway, springs to mind here - it's plenty wide enough for tracks and motor traffic lanes, though some parking may need to be revised. The council have today announced that it is to remain a through road for traffic - no point closures permitted, so tracks seem to be the only child friendly option here. 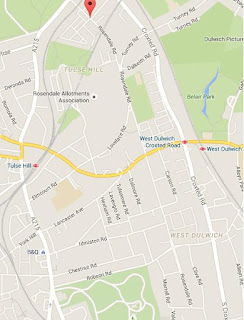 Some short adjoining streets, meant for access to homes rather than as a connecting through-road for motor traffic, may currently be being used as rat-runs. If so then these are likely to benefit from banned turns or bollards to prevent motorists cutting through, while letting the kids and adults who live there drive in and out, and cycle and walk safely. The street will be quieter too. Access to homes and to connector roads such as Rosendale remains intact so there's no, or minimal, effect on residents' motoring journey times.

If a parent won't let their kid cycle around, and the kid doesn't think it's fun to cycle there themselves, then more needs to be done.

I think change along these lines on the Quietways is deliverable, but if there is no decision to explicitly design for children to cycle independently then we'll struggle to get anything of use achieved. 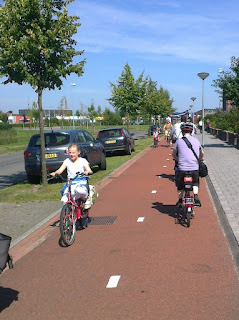