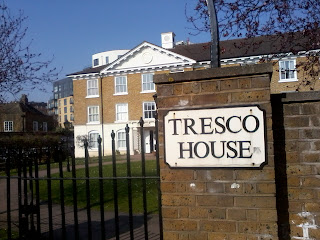 Fuel prices could be cut for drivers on the Isles of Scilly.


The government has confirmed it is trying to reach an agreement with the European Commission to reduce fuel duty by 5p per litre. The Isles of Scilly, along with some of the Scottish islands, have been chosen as a pilot area for the scheme. The coalition agreement contained a commitment to help people living in rural areas of the UK with the cost of fuel.

The total area of St Mary's, the biggest island, is a tiny 6.29sq km, and that's double the area of Tresco, the next largest! Given the diddy area PLUS the fact that the climate is amonst the mildest and warmest in the UK what earthly reason could there be for encouraging motoring here of all places when the overall idea is to discourage it?

Especially since they don't have to get an MOT!
http://en.wikipedia.org/wiki/Isles_of_Scilly

The Scilly photo is of Tresco House and Bryher Court in Sancroft Street, Kennington 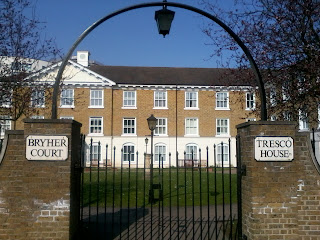 Posted by Charlie Holland at 15:57