The South Bank is broken

According to the draft South Bank Cycling Strategy the South Bank attracts 17,000,000 visitors a year. That's a lot of people who are likely to be thirsty during their visit. 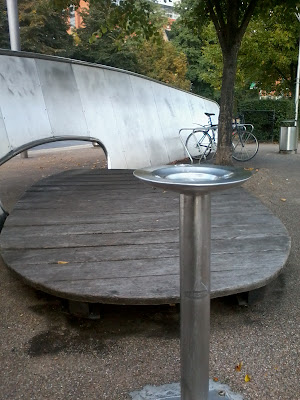 The riders on the Pedal Power Kennington ride on Wednesday felt thirsty by the time we reached Bernie Spain gardens so we stopped for a drink from the water fountain but it was broken. 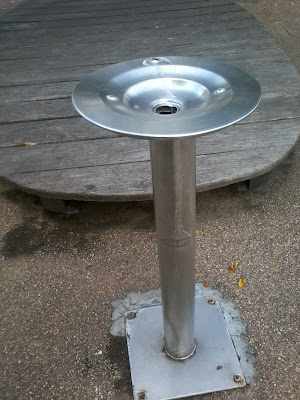 I think it's the only one along the South Bank for quite a way - the nearest one I know of is this one between Lambeth and Westminster Bridges which is also broken: 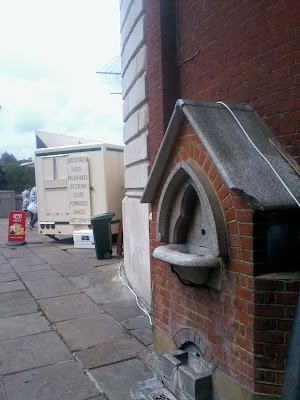 So, one of the marshalls nipped off and bought a bottle of water that had been driven to the South Bank by a great big polluting lorry.